Since the Deadman last on Saturday you’ve been talking about a number of things such as targeted DDoSing, allegations of staff favouritism, broken game mechanics, as well as unfair disqualifications. It has not been missed by all of us. With a wider RuneFest occasion going on around the Deadman last, the right thing to do was delay until the team were ready as well as on-hand to discuss the Deadman final in its entirety, as well as reach a consensus of exactly where we want to go from here.

We will proud of our attempts to keep innovating to ensure a fresh as well as competitive finish to each competition. The initial reaction to distributing remainders across four Islands had been very positive, and it is clear that we’re relocating the right direction. The red-colored island was warned frequently, and we reached out numerous, many times to them. Whilst all of us did appropriately warn gamers that failure to battle would result in disqualification, this ultimately did mean that there were to make a tough decision ‘in the moment’. In hindsight perhaps we could’ve elected to take a random person in the team through to the final region, but we stand by your decision we made.

Every choice made was a joint Old-school team decision. It’s a idea that carries all the way through our own recruitment process (the group interview potential applicants), and it is core to the way all of us function. It’s how we run year-round, and Deadman is not any different. Old School staff tend to be recruited not only for their abilities, but also for their game information and love for RuneScape. We encourage members with the team to be active members and engage in regular area interaction. No Jagex staff members have competed in any reasonably competitive gaming event, and no team have profited from almost any prize money awarded. 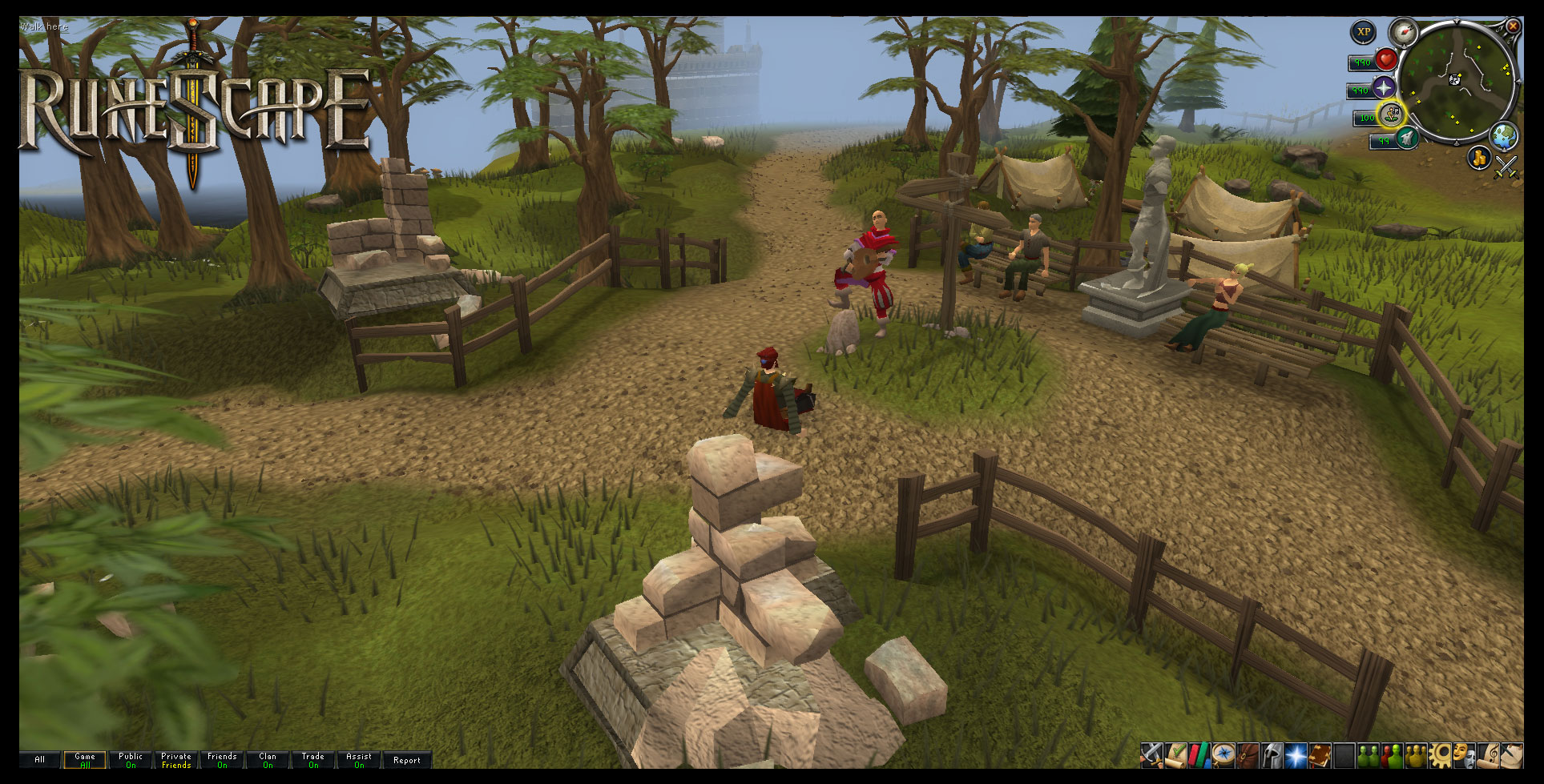 A final survivor of the final is disqualified. A standard subsequent scrutiny into the winner of the match took place and the winner seemed to be responsible for the creation of an bot farm. Naturally all of accounts linked to this botting activity have now been forbidden. This then raises often the question of what to do with often the prize money. At the moment we are discussing what to do with it. A number of ideas we have at the moment are a different charitable donation, dispersing your money among the finalists, or taking it over to the next season (or a combination of all of these).

Suggestions of a varying nature include emerged over the past few days, but the fact of the matter is that we can’t prove all of these claims because any photos and allegations are altogether circumstantial. Rest assured that we are known for providing you with the education resources need ensuring that you remain seeing that protected as you possibly can be. Though it’s impossible to police force individual IP addresses we can easily at least work together to prevent almost any attack through understanding of steer clear of any potential DDoSing problems.

Going forwards we’ll use a number of the points raised with today’s retrospective. We’ll keep discuss how best we can easily change the mechanics of the closing, with a view to implementing the alterations as early as possible and with a potential beta playthrough. We’re investigating what exactly engine work is required to enough time issues with eating food when in any with a large number of players. We are going to be working closely having Player Support’s ICU workforce to produce an extensive guide to defending your IP address and steering clear of individual DDoS attacks, and also increasing the amount of resource needed to tackle issues such as botting, muling, and boxing. Having the event at RuneFest was obviously a great occasion, particularly for these attending in person, but in reflection we’re better dished up if the Deadman final is surely an event in its own proper and we aren’t confined to the particular schedule of a larger function.

You should  keep an eye fixed on this on  07runescapegolds.com.au , there are much more deals on Runescape 2007 Gold here! I hope most people are delighted! (5% extra gold promotional code: rscode).